How to Make a Wildlife Nesting Box 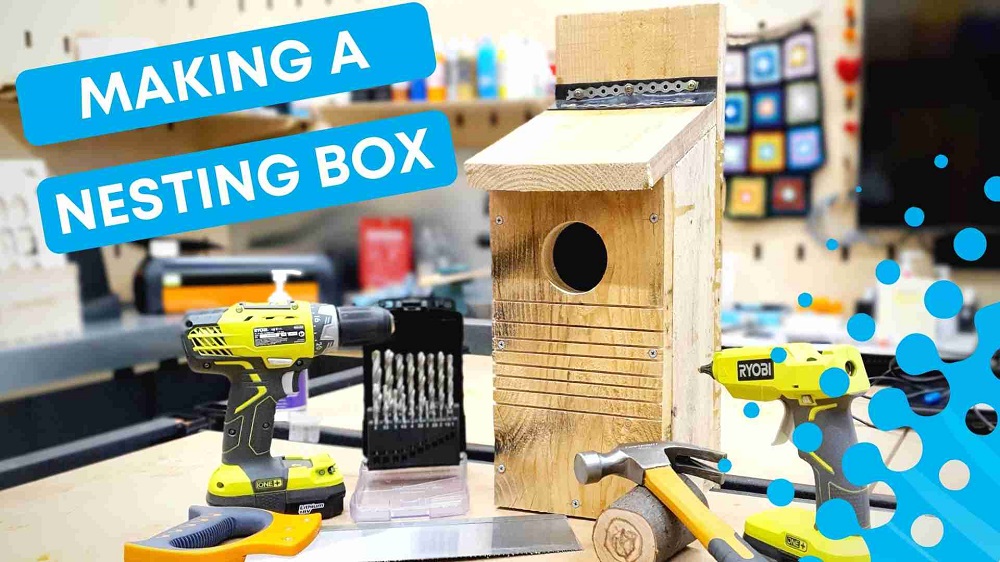 In Australia, many native species need tree hollows to survive. Due to ongoing forest clearing, forest fire and tree maintenance in residential areas there has been a significant loss of […]

Universities as Partners in Learning Cities and Learning Communities

In this live online event, join representatives from local councils and universities from Australia, United Kingdom and Africa for a round-table conversation that will explore the role of universities as […]

The Role of Religion in Modern Britain 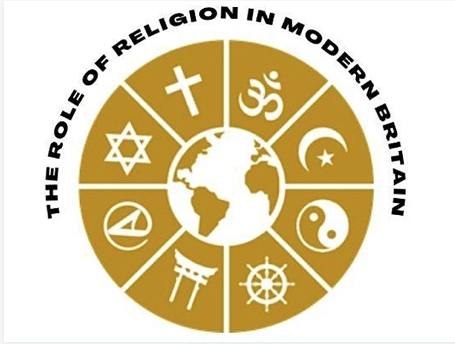 This pre-recorded talk will explore the role of religion in public life by asking the question ‘how is religion valued in modern Britain?’ Using examples from politics, education, equality legislation, […]

The Shropshire Dialect Studies – Looking Back to Look Forward

This pre-recorded talk by Dr Esther Pickersgill, Senior Lecturer in English Language from the University of Wolverhampton, focuses on some dialect studies carried out in Shropshire between 1889 and 1955 […]

What Makes Someone a Good Language Learner?

Do you have the knack? This pre-recorded talk by Judith Hamilton, Senior Lecturer in Linguistics and TESOLT at the University of Wolverhampton will examine some of the research carried out […] 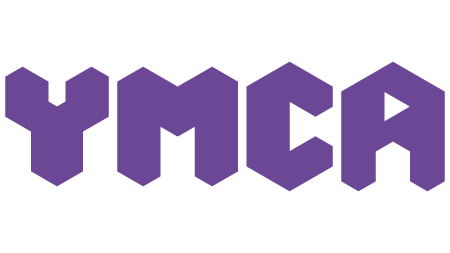 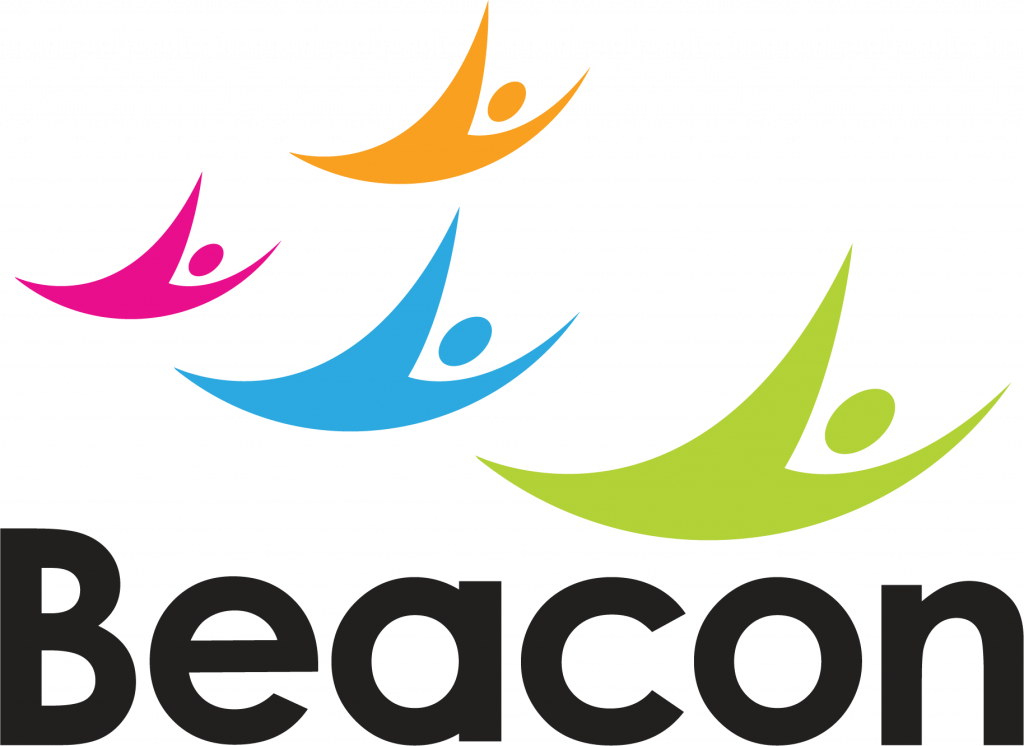 Living Sustainably: A How to Guide

Kylie is the General Manager of Green Connect, an award-winning, not-for-profit social enterprise that is all about reducing waste and growing fair food, while employing people who need the jobs […]